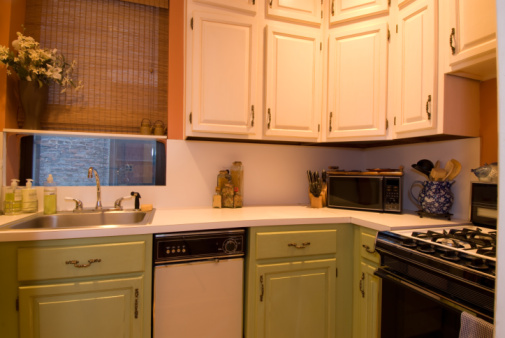 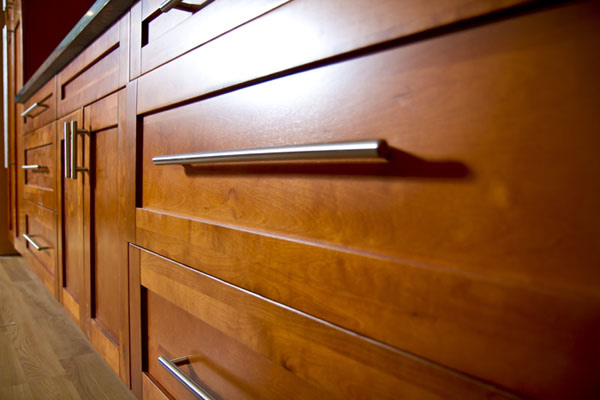 Raised cabinets are a classic look often found in traditional kitchens. Raised panel doors were developed by woodworkers hundreds of years ago as a frame-and-panel design that combats the effects of moisture. In the traditional building method, a large panel was fitted into a frame, allowing the wood to expand and contract with seasonal humidity. This helped avoid cracks, warping or other damage to the frame. Today, many solid cabinets offer a raised panel design, while true raised-panel construction is sometimes considered a custom job.

Though most raised panels are a square design, other options such as arches and cathedral shapes are also available. Custom raised panels can mean a traditional look fits well into a modern kitchen design. Raised panel doors are made by many manufacturers, including Armstrong and Thomasville, and can be found at thousands of kitchen cabinet retailers.

Get a Free Cabinet Estimate