In the last 20 years I have never been without a cat or two…or three or four. When my last surviving kitty became too sick to save during the New Year's holiday, my BFF -- the one who encourages my home improvement mania and collects old pianos and stray cats -- decided that the best therapy for my grief was a house full of kittens.

Since she just happened to have a few too many felines, she immediately supplied me with three -- all under the age of six months.

I forgot what it's like to live with kittens. 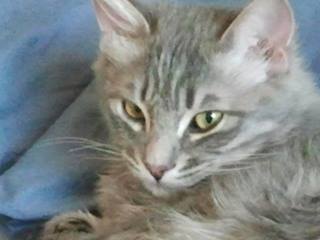 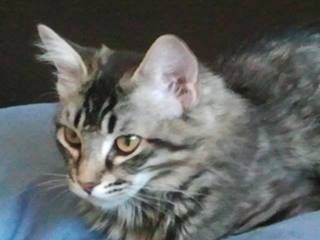 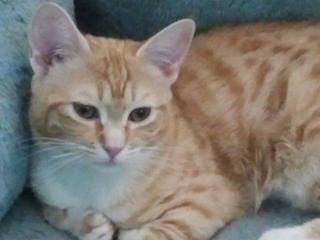 The secret to a peaceful transition into feline parenthood is organization -- okay, perhaps "peaceful" is too optimistic a word. Let me start again. The secret to a less-stressful acquisition of three kittens who went from terrified to terrifying in the space of three days is preparation. Have the supplies you need and a place for everything planned out ahead of time.

I had to improvise for the short term until I had time and money to go shopping. Things I needed, did not have, did not have enough of, or completely forgot I would need were not limited to the following:

Once I acquired the necessary paraphernalia of multiple-cat ownership, I had to figure out where to put everything. That's why it's a good idea to always think ahead when it comes to home storage solutions, even if your home storage capability is not completely bursting at the seams today. You never know when a half-empty cabinet or closet will prove its worth.

Remodeling for pets can be as simple as adding an extra shelf or clearing a cabinet for just pet supplies. Tripping over giant bags of food and litter or soiled litter boxes adds to the stress levels when you are staggering about at 5 a.m., the hour at which all cat owners must awaken to fill the food dish -- or else pay the price.

When cats want breakfast, they learn very quickly the best practices for prying their person from sleep. You may think you are going to catch another 20 minutes of shut-eye after spending a sleepless night wondering what produced that loud thud and sound of something shattering around 2 a.m. However, your cats will have very effective ways of waking you to meet their exacting needs. In my case, claws applied to my scalp usually does the trick.

Come to think of it, while you're considering the scope and expense of new-cat ownership, you might want to calculate the cost of more drastic pet remodeling solutions -- like putting on a room addition or even an entire wing just for the kitties.