Cleaning the closets: Procrastinating or processing?

Ever since the end of last year when I read Marie Kondo's book on "tidying" (the Japanese version of de-cluttering and reorganizing), I've become obsessed with getting rid of the clutter in my cabinets and closets. It may be out of sight, but it's definitely not out of mind. In truth, nothing in the storage areas of my home is in need of breathing room. Far from it. But I am. I know it's there, the many things I've held onto for years -- some that I didn't want to let go of, some that I still don't want to get rid of, and some that I haven't the vaguest idea why I haven't tossed yet.

I know it's stashed away in neatly stacked boxes, the contents -- in contrast to their carefully arranged containers -- haphazardly thrown into them.

What are these useless things I yearn to throw away?

Maybe I just don't want to take the time to shred some of this stuff or pay a service to do it for me. I have enough important papers already that I have to shred!

A couple of weeks ago I went into my walk in closet and rearranged the boxes and the clothing that I had left from the recent New Year's de-cluttering binge. I spent an hour or two and the closet looks incredibly orderly, but the boxes and their contents remained unopened. I knew that if I got into them, I'd never get anything else done. 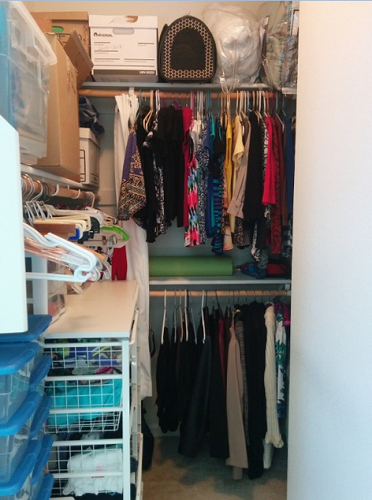 I wonder every day whether restacking boxes of clutter and moving my clothes around to make it look more aesthetically pleasing is just a way of procrastinating on two fronts at once - avoiding the chore of going through all of these boxed items and deciding which of it is relevant, and putting off doing other even less interesting chores than moving boxes from one side of the closet to the other. 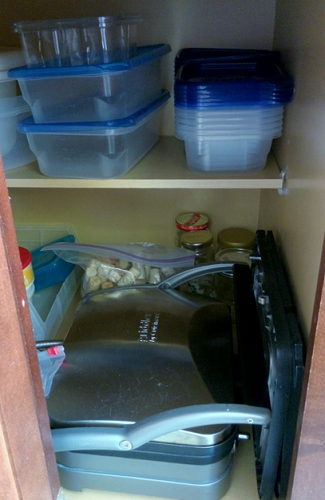 In contrast, I managed to rid my kitchen cabinets of a few seriously useless cupboard hogs -- more plastic containers and kitchen paraphernalia that I never, ever use. Then I rearranged what was left. 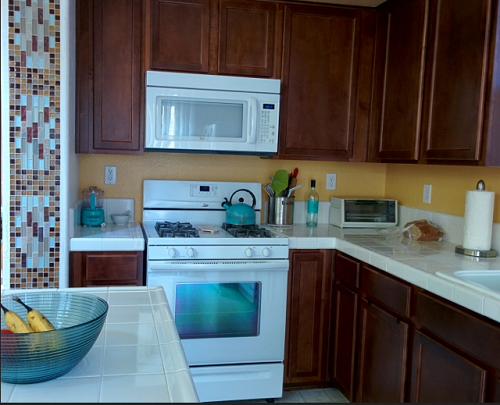 My counters were finally clear and I could actually see everything in my bottom kitchen cabinets without dislocating a couple of vertebrae in my neck every time I got down on the floor to look for a pot lid. 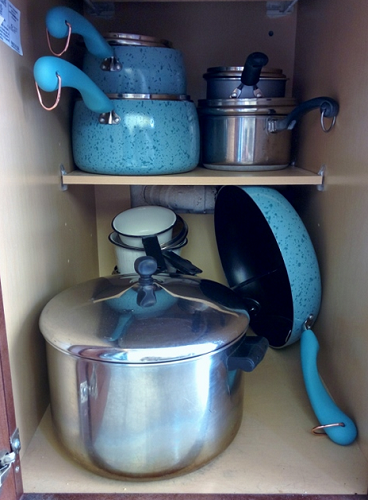 Kondo asserts that if you don't do a monumental purge of the entire contents of your home in one sitting, you are doomed to a purgatory of endless tidying. But I believe there is real value in taking the time to de-clutter and reorganize a little whenever you have an hour or just want a break from whatever else you are stuck in. Doing so creates a pattern of diligently working on the issue of clutter continually until getting to the heart of it.

Processing my relationship with clutter?

Tidying or de-cluttering is a process like anything we want to change in our lives. For some of us, the longer it takes -- assuming we are coming back to address the issue relentlessly -- the deeper our commitment. Eventually the attitude toward getting our lives into some sort of order becomes a habit -- a good habit that perpetuates itself.

I'm glad I have this nagging thought about the things in the boxes I don't use or want. It means I'll keep returning to them and sifting out what does and doesn't matter to me.

Meanwhile, the closets, counters, and cupboards look a whole lot neater and are so much more functional.