The benefits of professional help

Arguably, I need "professional help" in more areas of my life than just painting… I mean, I'm not addicted to buying power tools for nothing, you know. However, for the purposes of this post let's just take the fact that I'm a little crazy for granted and talk about something more fun, like paint fumes!

Truth is, I'm a DIYer to the core. I have a hard time hiring people to do things I'm unqualified or ill equipped to do around the house, much less something I'm perfectly capable of doing but just don't seem to be making any progress on. However, painting the miles upon miles of wood trim in my house was the breaking point. 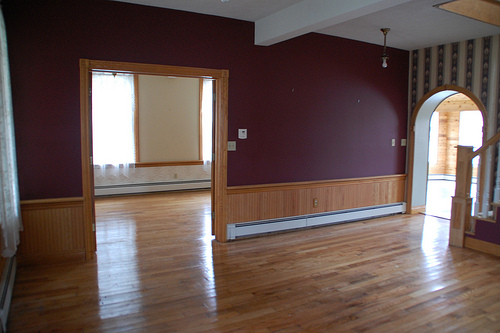 It's been seven months, and I'd made minimal progress. I felt stuck and even though painting is something I definitely can do, a few weeks ago I had to sit myself down and have a little talk with myself about the future. As in, "Self, is there going to be any point in the foreseeable future where you see this getting done before you turn eighty? No? Okay, let's have a look at Plan B."

Plan B, was hiring a professional to do the painting, and I'm not going to lie, it was a hard decision. I thought about all the other things I could use that money for, and all of the reasons I wasn't getting the work done, and here was the list of benefits that finally pushed me into making the call for outside help:

While it was a difficult call, all in all, it ended up being the right one for me. 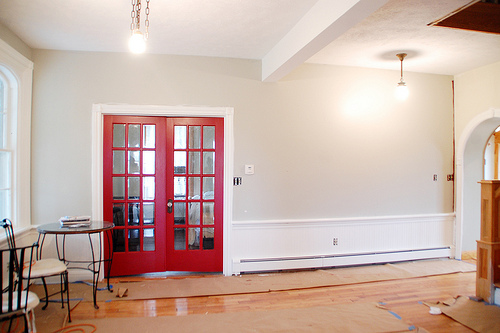 And hey, you can't argue with the results.